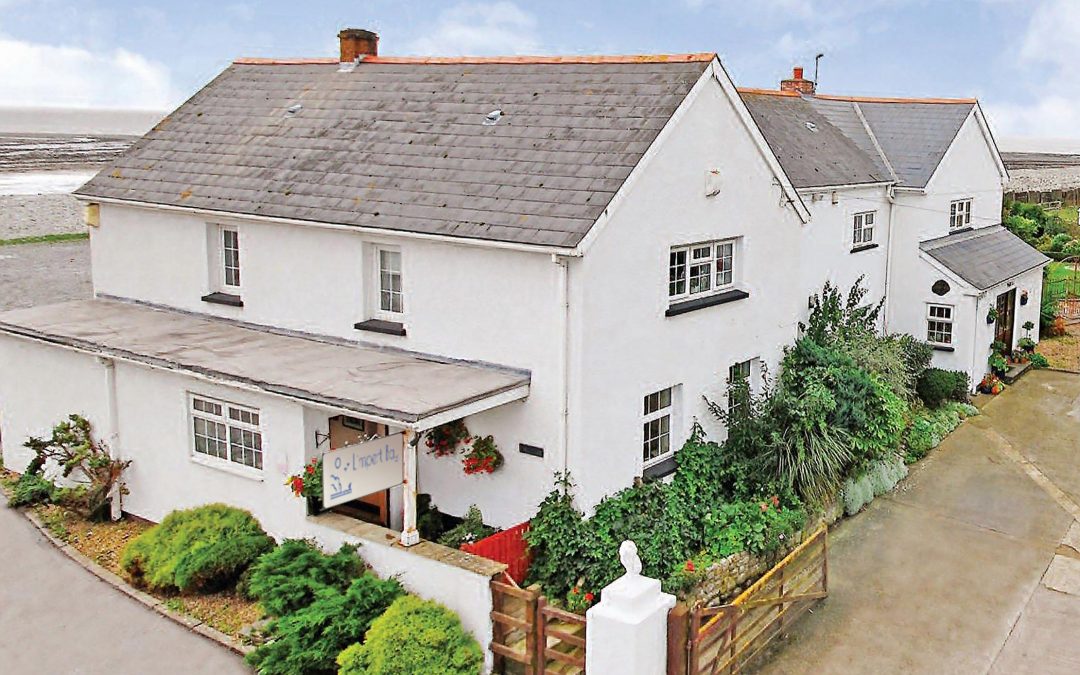 The Limpert is situated on the Leys Beach, at Limpert Bay, it was originally a 15th century boat house and is the most southerly house in wales, The Limpert Inn which was next to the boat house was a thatched inn on the beach were many a sailor stayed whist their boats brought merchandise to nearby Aberthaw Port. Room was limited in the Inn and very often the boat house was used for overflow accommodation. The building was also used for dances for the village folk and visiting sailors.

The beach is mainly pebble and offers magnificent views across the Bristol Channel to Exmoor and Minehead. 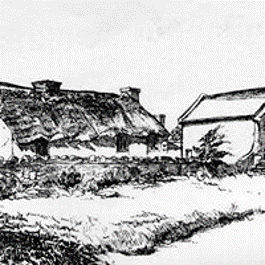 After you have submitted a booking request please wait for us to contact you to confirm your booking. This may not be immediate, but normally within a couple of hours.

Below are our details if we are not at home and emergency numbers just in case you need them: